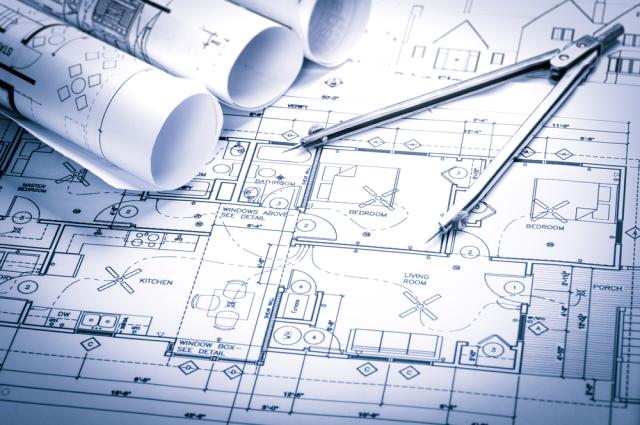 Evidence for Action (E4A) strives to fund research that will contribute to improving health and racial equity. At E4A we require preregistration of all funded studies. Preregistration involves recording the planned research hypotheses, methods, and statistical analyses before collecting or analyzing data.

A preregistration plan, written in advance and made available when the research findings are reported, allows readers to identify any discrepancies between what was planned and what actually happened over the course of the research project. This transparency helps strengthen the credibility of research findings. For example, preregistration can help to identify and mitigate issues such as poorly planned analyses, “HARKing” (i.e., hypothesizing after the results are known), undisclosed multiple hypothesis testing, “p-hacking” (i.e., repeated data analysis until a statistically significant p-value is obtained), and unreported null findings that might lead to publication bias (see also the "Details & Workflow" tab here).

Preregistration is a critical component of “open science”, a movement that recognizes the importance of independent researchers reproducing prior studies in an attempt to replicate findings. A research study can only be reproduced precisely if it is fully documented with transparent scientific protocols. Preregistering such protocols reduces the chances of substantial, undocumented deviations from the original plan. Additionally, a preregistered study protocol can be critiqued by colleagues and other experts who can recommend potential improvements. Preregistration also helps when distinguishing between confirmatory and exploratory hypotheses.

The stage of research funded through E4A is ideal for preregistration, as we typically fund later stage research meant to drive policy, practice, and programmatic decision-making. Given the aim of driving decision-making, it is also critical that the research plan, implementation, and findings all be clear, transparent, and otherwise above board, all of which preregistration helps establish.

A selection of example questions to answer in a preregistration document include:

Each research plan must be tailored to the specific research study. The Open Science Framework (OSF) provides several preregistration templates, including their standard form. This standard form requires providing information on the background of the study, design plan, sampling plan, measured variables, and analysis plan.

The preregistration plans for E4A funded projects are on the E4A website (see the Funded Projects here). For example, E4A grantees evaluated the effectiveness of communication strategies to increase public support for state investments in affordable, accessible, and high-quality childcare for all. The study’s OSF preregistration plan is here. The study’s main hypothesis was whether different messaging strategies (e.g., a simple pro-policy message) increased support for state investment in childcare policies. The preregistration plan described the study design (i.e., randomized, controlled trials), key dependent variables and how they were measured (e.g., a 7-point Likert scale ranging from strongly oppose to strongly support the policy), the methods used in the study (i.e., simple ordinary least squares regression, a generalized form of analysis of variance [ANOVA]), and a description of the data collected (i.e., respondents to an online survey).

The published research can be found here. The study found that members of the public exposed to messaging strategies had higher support for state investment in childcare policies. For instance, one finding was that those individuals who received a “narrative” message (i.e., a story about how early childhood education policies can achieve favorable social outcomes or avoid unfavorable ones) had higher support than those who read an “inoculation” message (i.e., a warning that others might try to persuade them to refute early childhood education policies) and those who were exposed to no message.

There are several websites where researchers can post their preregistration plans. The most well-known is the Open Science Framework (OSF), which is where E4A grantees are expected to register. However, other options are available for preregistration, including https://clinicaltrials.gov/, the American Economic Association’s registry, AsPredicted, and the WHO Registry Network.

For more information on preregistration, we recommend the following resources: