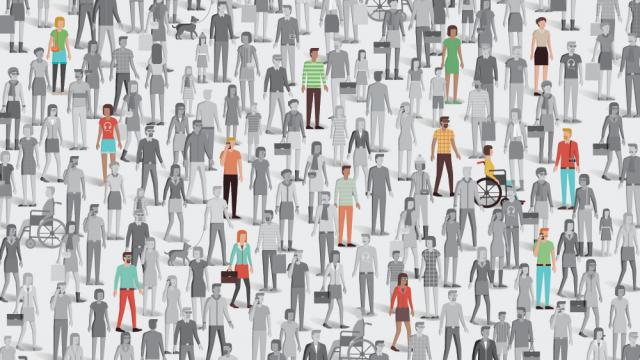 Many social programs and policies may have larger benefits for some people but smaller benefits for other people or may even benefit one group, while harming another. Evidence from the Moving To Opportunity intervention showed that providing subsidized housing vouchers to residents of public housing developments reduced harmful substance use for girls but increased substance use for boys, for example.1 Differences in the effect of an intervention on different types of individuals are referred to as heterogeneous treatment effects (HTEs). Identifying HTEs is a major focus of health equity research and of particular interest to E4A as we seek to determine what works best, for whom, and under what circumstances.

When describing the effect of a policy or program, we are often most interested in the total effect on the population. However, evaluations of whether effects of an intervention differ for particular subsets of the population are important to E4A because they can address four questions:

It can be challenging to evaluate HTEs because the research involves examining subsets of the population, resulting in smaller sample sizes and less precision. There are two major types of HTE research: (1) research evaluating whether groups defined by a pre-specified characteristic (e.g., race/ethnicity, income, educational attainment, age) respond differently to an intervention and (2) research evaluating whether there is any heterogeneity in response to an intervention, perhaps across as-yet-unknown characteristics. The vast majority of HTE research falls into the first type, but methods are emerging for the latter type of research.

High-quality evidence on HTEs can inform decision-making. For example, E4A funded a research project examining the causal effect of a school-based mental health services model on mental health and human capital outcomes for children and adolescents. The researchers are investigating both the overall effect of the program and whether program effectiveness varies for subgroups of children and adolescents at higher risk of mental health problems. Research findings from this project will inform policy and programmatic decisions around expansion of school-based mental health services. To maximize benefits from investments, expansions could prioritize schools with a greater proportion of students who are likely to benefit most.

For more on HTEs, read our two-part Methods Note series:
Do social interventions have different effects for different people? Why heterogeneous treatment effects are important in population health research

Why is there so much uncertainty about heterogeneous treatment effects?

We welcome your comments and feedback on these ideas!

Ellicott Matthay, PhD, is a social epidemiologist and postdoctoral scholar with E4A. She conducts methodological investigations to improve the way that research in her substantive areas is done, because she believes that improving the methodological rigor of applied studies is one of the most important steps to identifying effective prevention strategies. Learn more about Ellicott here.